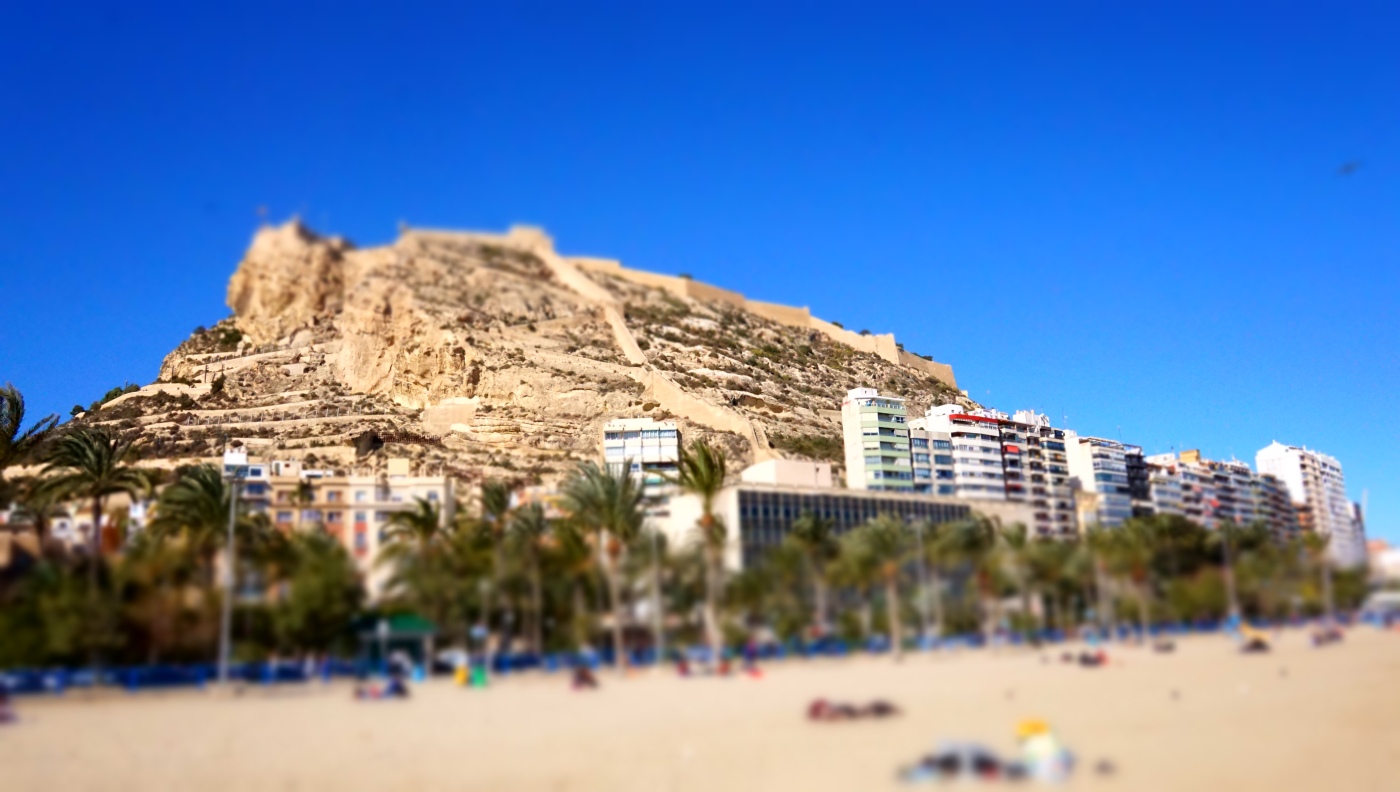 The last trip to Spain is Alicante.
Before going to Alicante from Granada, I made a slight detour.
It is a secret spot called Jorquera.

Although it was in the mountains, it was so beautiful that it was called a sky town.
Do you know “Laputa: Castele in the Sky” in Japanese anime?

A masterpiece of Japan.
It was such a sight. 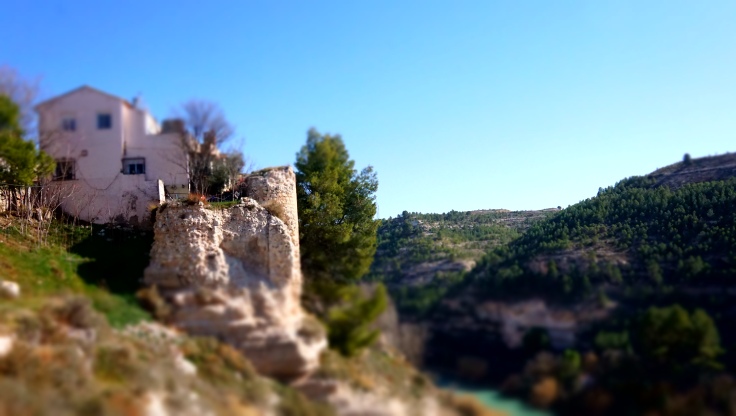 There is a beautiful river going through the mountains. 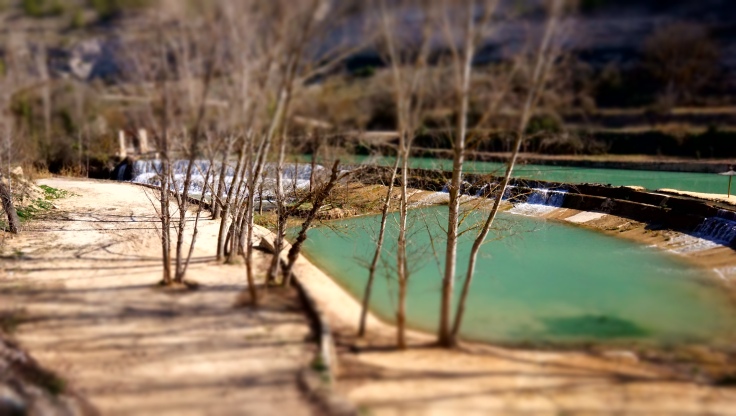 This is a car that I borrowed.
I drove over 2400 km in Spain with this car.
This is the distance that can traverse Japan.

By the way, unfortunately, I seemed to have made three speeding violations, and after returning to Japan, I was notified of speeding.
I paid 40 euros for each violation…. I thought that the cars around were faster…..

There was also a residential area.

I actually planned to stay here, but I didn’t have a place to shop, so I took a day trip.

Then, I went to Alicante.

Spain is not just Barcelona or Madrid.
Alicante is a little known place for Japanese people, but it was a very nice resort.
The sea was beautiful and the city was clean and comfortable.
I wanted to live here. 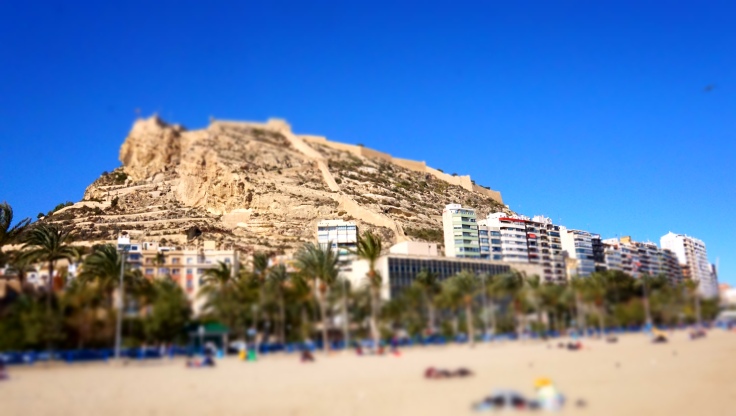 I think I could surf in the summer.
I surf only in summer.

This is in “Castillo de Santa Barbara”.  There was no need to pay an admission fee. 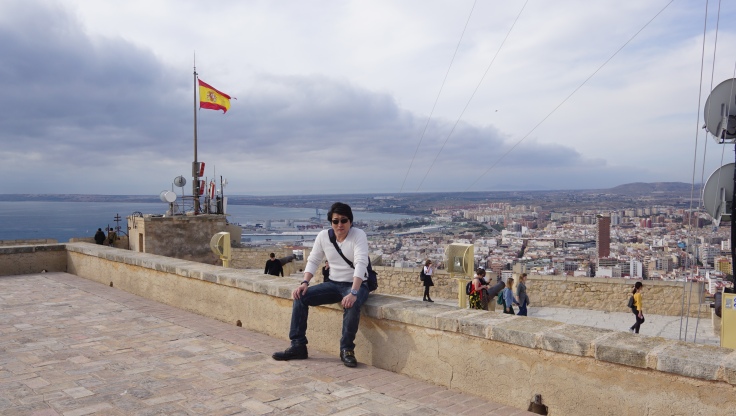 I don’t drink beer in Japan, but I only drink beer overseas.
I think it’s easy to drink overseas beer.
This is a beer from Murcia, about an hour from Alicante. 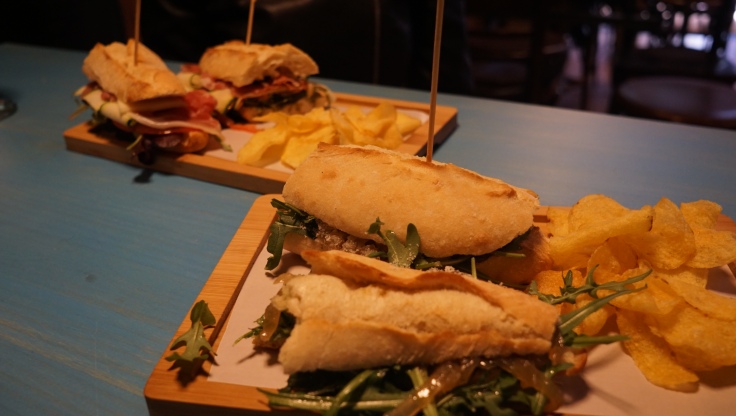 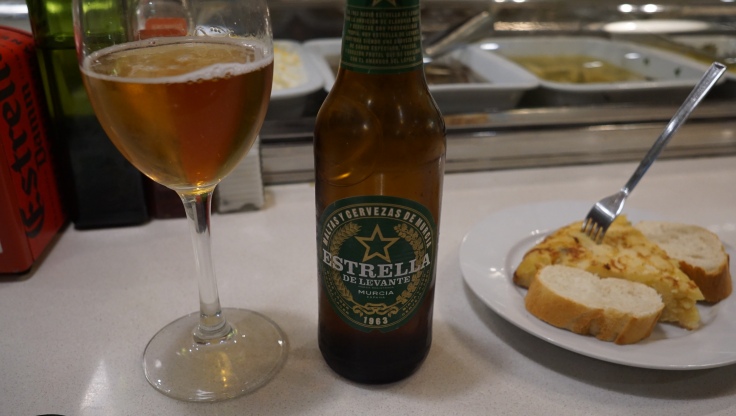 And it is a snail that can no longer be eaten.

It seemed strange for Japanese people to eat insects.
By the way, the hotel we stayed at was very good.

I met a Spanish man who can speak Japanese in this hotel.
He was a very smart and kind person.
He loves Japan and it seems to came several times.
I’m looking forward to seeing him again.

I felt very happy to communicate with people all over the world in this way.
I’m really happy that people who love Japan are in the world.