When I was in California, I visited a famous boxer gym.

By the way, do you know Manny Pacquiao? 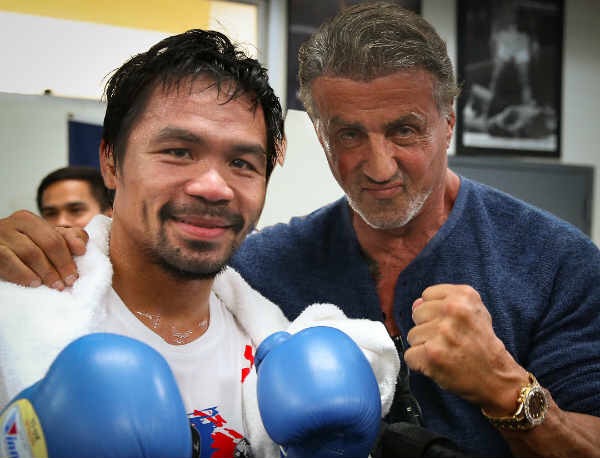 My favorite boxer. He also loves Sylvester Stallone. Occasionally he come in with a Rocky theme.

He was born in a poor vegetable farmer and started boxing to help the household.
And he became a millionaire with fists only.

On the day of his match, there seems to be no crime in the poor security Philippines.
And He is said to be president. He is A hero.

Unfortunately, I couldn’t meet him at this gym, and photography was prohibited inside the gym.
And in Las Vega,
I watched a big boxing match. This is the first boxing event in the new arena in Las Vegas. This is T-MOBILE ARENA. 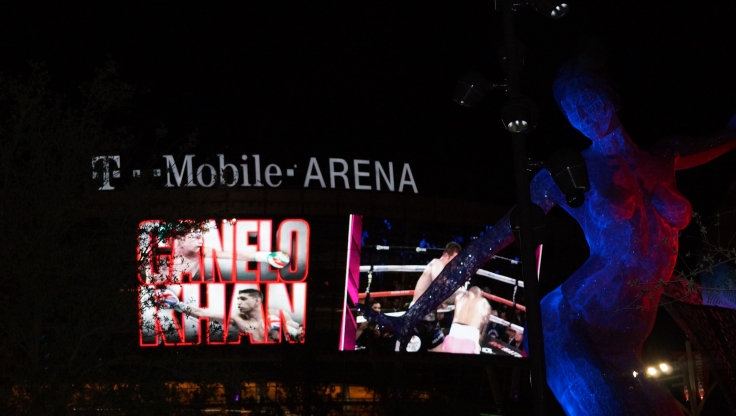 The ticket is a whopping $ 800. The seat is still in the middle.
I think American boxing is so popular.

The game was led by Amir Khan in the early stages, taking advantage of speed.
But gradually, Canelo gets used to the speed of Amir Khan,
Finally, Canelo decided with a single KO.

Even in Japan, I can watch overseas boxing on pay TV.
In the broadcast program, this game was the best match ranking of 2016. 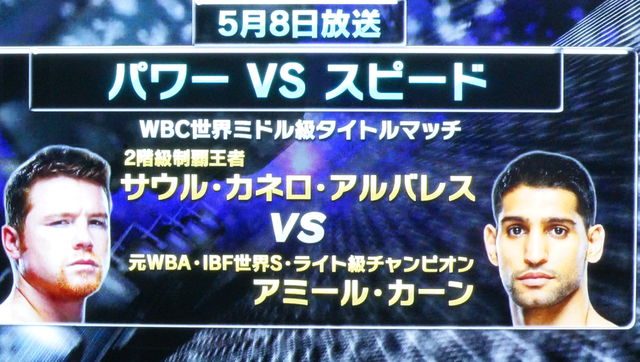 It’s a lifetime that I can watch in Las Vegas, the sacred place for boxing.
I would like to go there once a year.

By the way, the person in the photo is a Mexican American who got along with the local people. 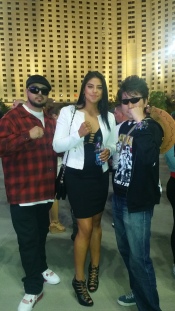 I am very happy to be able to get along with people of different languages ​​through boxing.

By the way, I was able to take beer and snacks at the boxing venue.

One thing that surprised me was that I had tabasco in my beer.
This seems to be how to drink Mexican.
It wasn’t unexpectedly spicy and looked like tomato juice.