This is a continuation of my trip to Spain.
I went to Granada.

Granada has a past that was invaded by Muslims, but once again the Spanish recaptured it.
It is a city with a history of Spanish development, incorporating Islamic technology.
I felt that Granada has a deeper Spanish history than Barcelona.
There were many people who could not speak English at restaurants.
I don’t know Spanish well, but there may have been many dialects.

I have heard that Granada is the birthplace of flamenco.

The dancing woman was beautiful, but the man was too handsome.
I really enjoyed watching the traditional dances.

The place where I saw flamenco is a cave restaurant where It can see the Alhambra.

In fact, I ate all my stomach at noon, so I couldn’t eat it all. So I regret that I could n’t eat everything.

Of course, I went to the Alhambra. 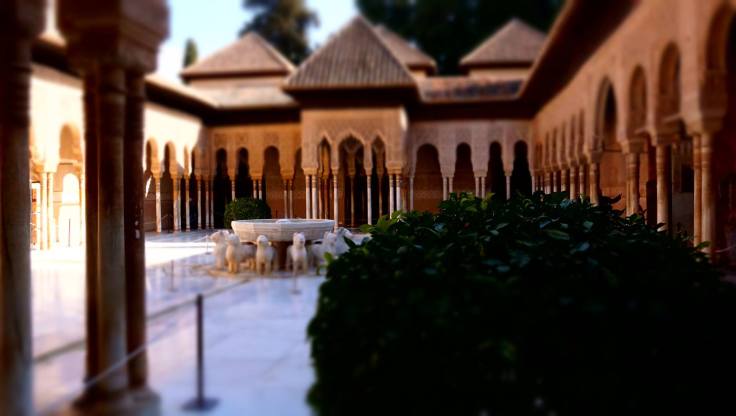 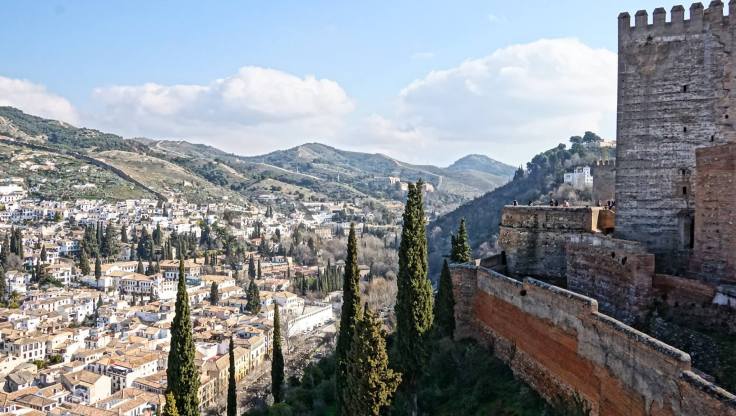 Although there wasn’t much here, I felt the technical skills of Islam at the time.
It seemed like they were incorporating technology that allowed them to stay cool in hot areas.
I also enjoyed Spanish food here.
I was surprised that many dishes came out for free even if I didn’t order. 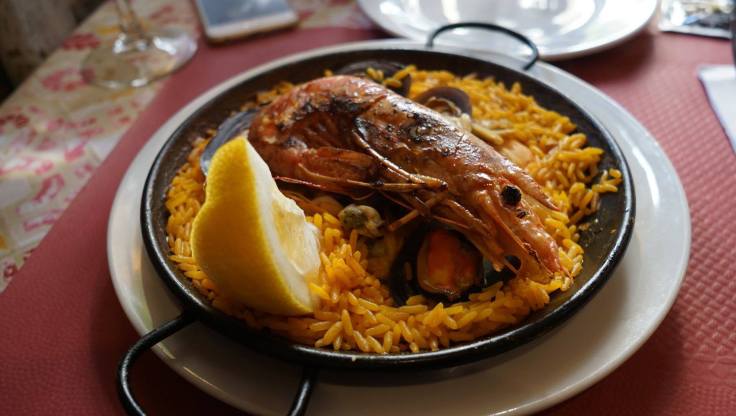 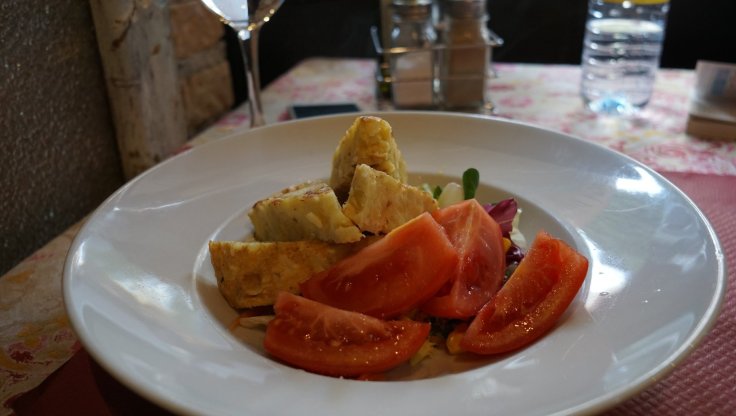 My favorite Spanish dish is tortillas. I love potatoes and eggs. Two of my favorite things are mixed and it’s great. I started making it myself. It’s a culinary article.

I thought Granada was a city full of Spanish traditions. It ’s a city with a passion.
There were many people who were called Hispanic. All women are beautiful! All the women from Granada were wonderful!